Due to precautionary measures taken for COVID-19 in the state of Colorado, visitors to Trinidad should be mindful that as of 4/28/20, Governor Polis has mandated a “Safer-at-home” order,  which entails the following:

Thank you kindly for your understanding and cooperation. 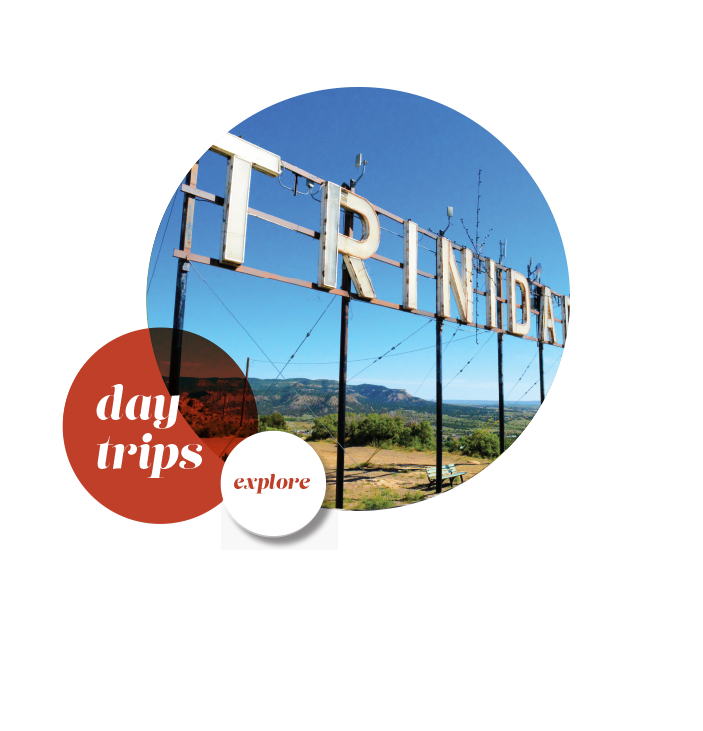 Its history, current status, and future

Fisher’s Peak, the highest of the Raton Mesas along the Colorado/New Mexico border, has for generations been the sentinel watching over the residents of the City of Trinidad. For centuries, travelers knew when they saw this iconic landmark, they had arrived or were leaving the colorful state of Colorado. Historical legend tells of a German artillery officer, Captain Waldemar Fisher, for whom the Peak was named, who commanded a battery in the Army of the West that camped at its foot in 1846. On their way to Santa Fe during the Mexican American War, Fisher had apparently unsuccessfully attempted to climb this massive mountain to gain his bearings along the Santa Fe Trail.

The Peak’s volcanic cliffs, formed by horizontal lava flows more than a million years ago, is surrounded by miles of creek corridors, and acres of forest, wetlands and grasslands.  Local populations of elk, mule deer, black bear, mountain lion, bobcat and others are supported by the intact nature of the property.  As a private ranch, the wildlife was managed through hunting and habitat improvement. Unfortunately, because it was privately owned, residents and visitors of the area could not access the very property the city identified with. That is soon to change.

After months of collaboration between The Trust for Public Land, The Nature Conservancy, The City of Trinidad, GoCo Colorado and others, a plan that was in the works for several years culminated on Sept. 5, 2019, when Colorado Governor Jared Polis issued an executive order that will make Fisher’s Peak the 42nd and the second largest state park in Colorado. The 19,200-acre ranch will be open to outdoor adventure, but will be protected by a conservation easement to prevent future development and to protect its natural resources, addressing ecological priorities as well as outdoor recreation areas for camping, cycling, hiking, hunting and fishing. The hope is that the land will be open to the public in the fall of 2021. 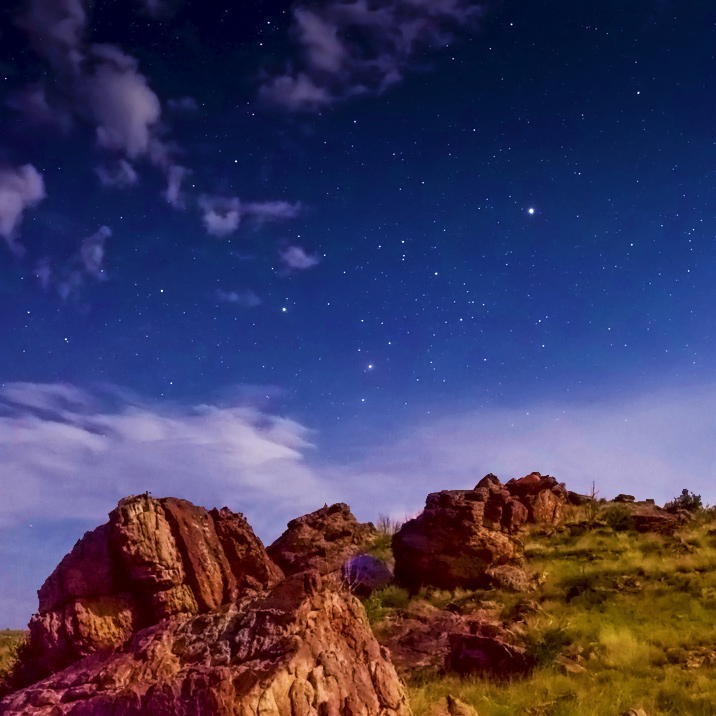 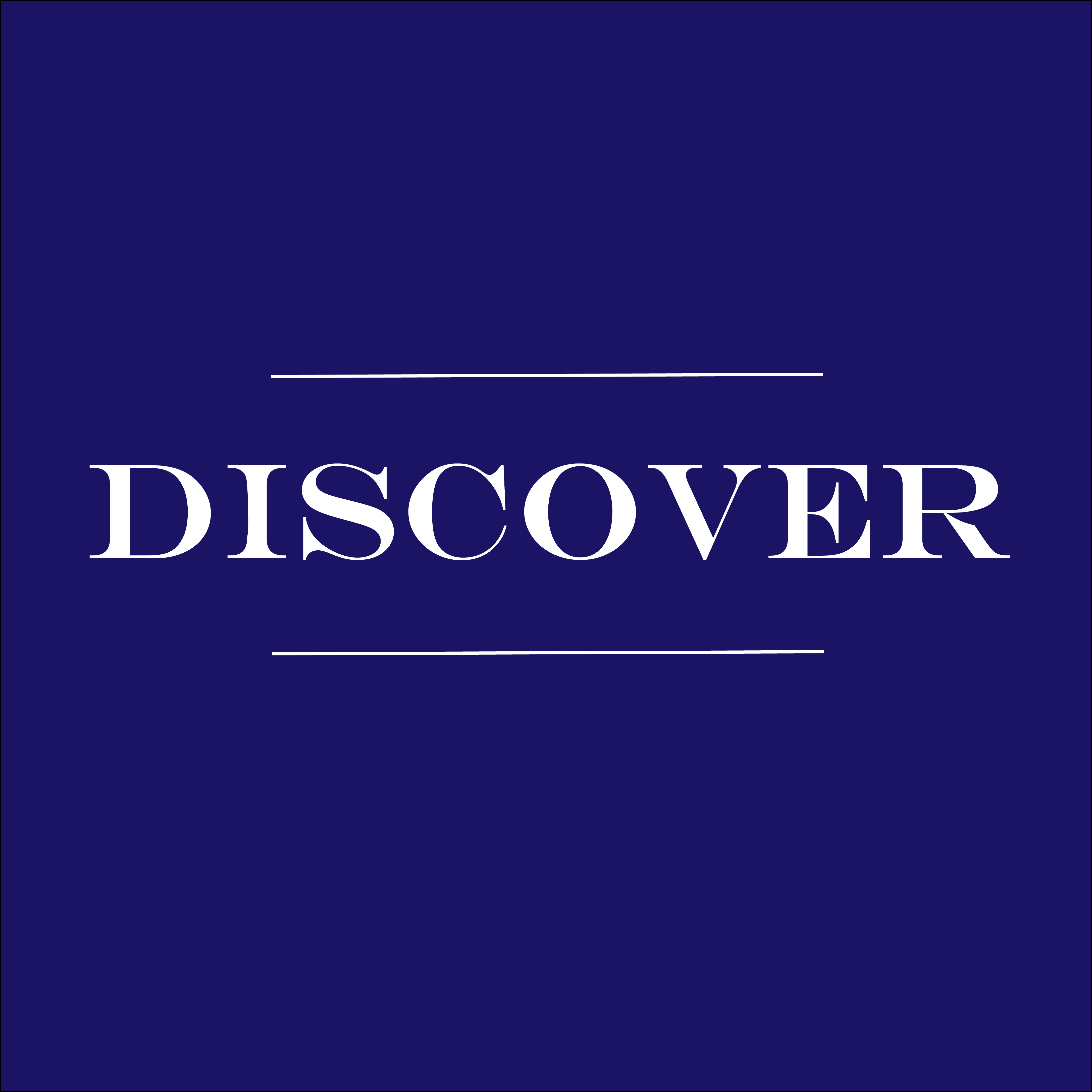 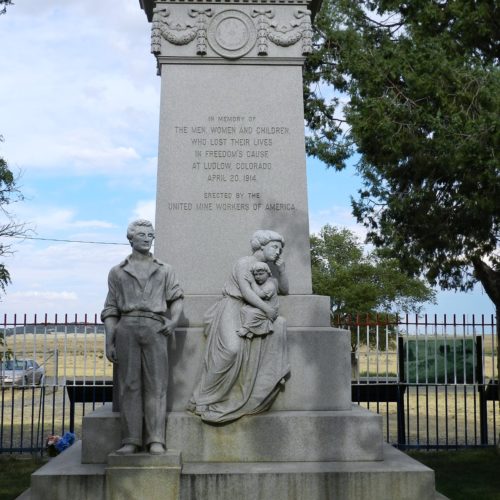 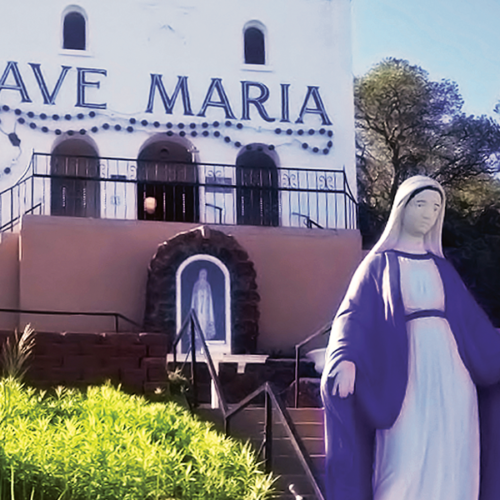 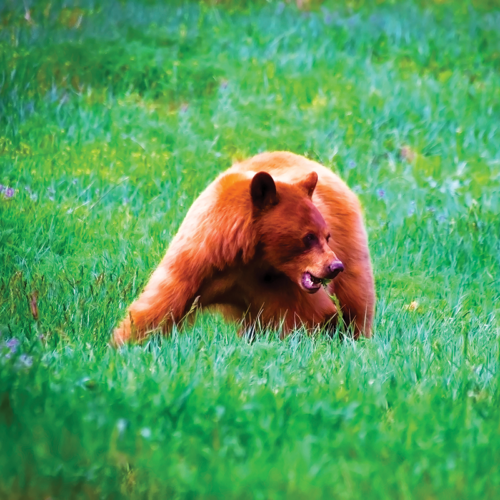 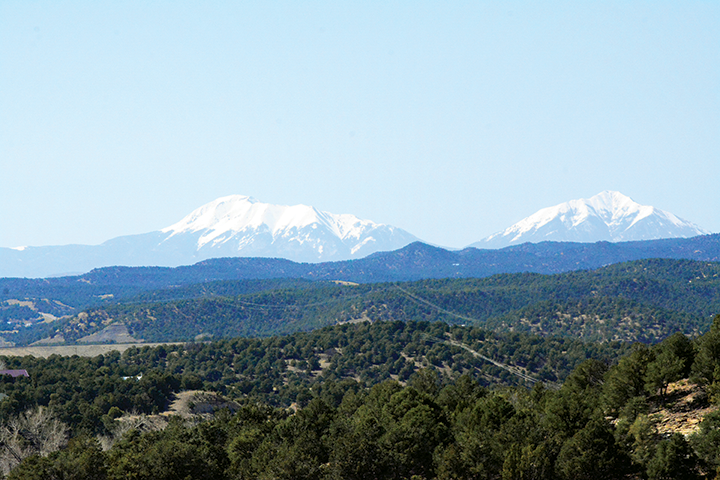 ***For an even richer experience as you travel the Highway of Legends, download the free Travelstorys app for a self-guided audio tour of its features and points of interest!

Trinidad is the starting point for the Scenic Highway of Legends, an 82-mile, two-hour scenic drive.
The Scenic Highway of Legends will take you over passes and through local towns and villages, each with its own history, tall tales, and scenery. These sights include the Sangre de Cristos, the Spanish Peaks, the red rock abutments of the Dakota Wall, and Devil’s Stairsteps; Cokedale, where you will notice original coke ovens that look more like Roman ruins than a western frontier; and a 35-mile extension that was recently added from the town of Aguilar on I-25 west over the 11,248-foot Cordova Pass, which reconnects to Colorado Highway 12 at Cuchara Pass. 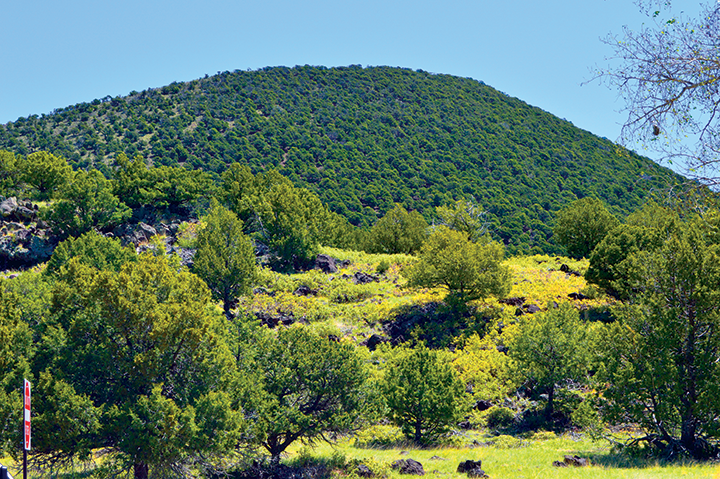 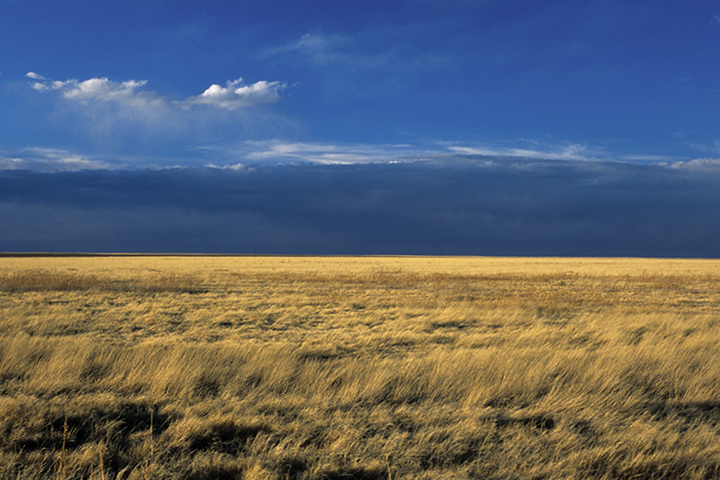 81 Miles from Trinidad   |   719.384.2181
Just to the south of La Junta and home to the Picket Wire Canyonlands, you will find the largest known dinosaur track site in North America. Go back in time, and walk alongside more than 1,500 brontosaurus and allosaurus footprints that date back 150 million years. Tour guides help you learn the whole story of the track site, sharing stories and information about what scientists have learned from these tracks. Rock art images and dwelling remains shed light on the lives of the prehistoric people who once inhabited these lands.

The Ave Maria Shrine is on the hillside of the Mt. San Rafael Hospital and is one of the most beautiful and mysterious landmarks in Trinidad. It is said that in 1908 a physician caught in a storm was led by a flickering light to a statue of the Virgin Mary that mysteriously appeared on this hillside. This Shrine is now a sanctuary of peace.

TrinidadCatholic.org
The shrine is not open to the public.
To visit the shrine call: 719.846.3369

Fifteen miles north of Trinidad is the Ludlow Historic Monument, the site of the Ludlow Massacre. The Ludlow Massacre Memorial is the most sacred place of the working class. The restoration undertaken by the United Mine Workers of America includes a miner’s tent camp, storyboards and photos that recount the encounter between the Colorado National Guard and striking coal miners that left 20 people dead.

Standing high above Trinidad on a historic sandstone bluff is Simpson’s Rest. With the Trinidad sign perched on top and lit at night it is easy to spot. The bluff that overlooks the city from the north can be reached using the road at the western end of North Avenue. Once there, you will have spectacular views. Buried at the top of the Rest is George S. Simpson (1818-1885) a famous scout, trader, explorer, and trailblazer. This spot is also noted for its fossilized remains of pre-historic life forms that have been preserved within the strata. 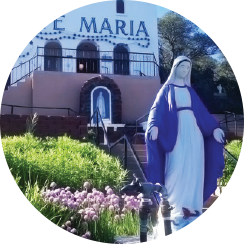 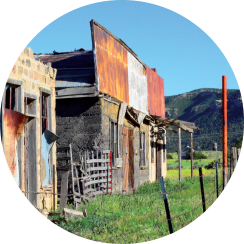 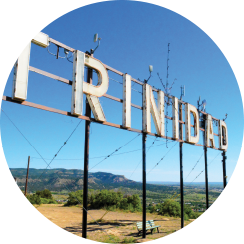 In response to COVID-19, the state of Colorado is under a "Safer-At-Home" order until July 1, 2020. Learn more